Another day and another manager seemingly tapped up before the other had been given his marching orders. Is this becoming a trend or is it normal practice? No sooner had the the man known as the Grandad Dancer, oh alright sorry Alan Pardew, lost his job than Big Sam had cemented himself as the bookies favorite before Pardew’s name plate had been taken off his office at the Beckenham training ground. 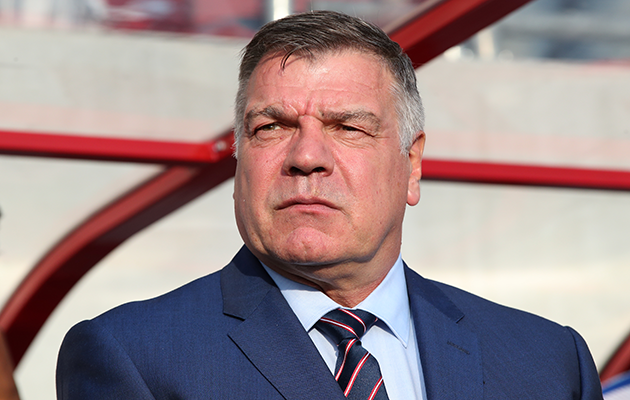 Whatever your opinion of Pardew lets not forget he walked out on Newcastle when they were 9th in the Premier League and they eventually ended up getting relegated. Obviously many issues combined, fan unrest, the infamous cockney mafia influencing an already volatile atmosphere, didnt help Pardew’s cause and maybe he jumped before he was pushed? Pardew is a streaky manager at best and when the Palace chairman Steve Parish met Pardew’s release clause he licked his lips knowing that he would be welcomed with open arms to a club he used to play for. 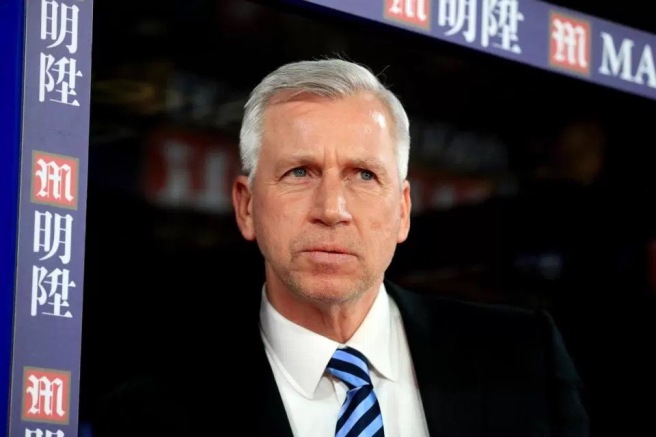 Sporadic periods of  winning games coupled with periods of not winning games eventually would cathch up with Pardew especially after the dreaded vote of confidence from Parish in a Talksport interview last week with Jim White in which Parish simply stated “Alan’s job is totally safe and he has the clubs full backing”
So my guessing is a Championship job next if Swansea don’t come calling first and don’t be surprised to see him back in another job sooner rather than later, he has been mentioned in part when the England managers job has been up for grabs the last two occasions after all?!

Big Sam should keep the eagles up, should, and with the American owners willing to hand over some hard earned dollars in the near future, exciting times could be heading to Selhurst Park. Will they be able to soar up the Premier League under Sam’s guidance?